Film photography is a lot of work. Not so much the actual shooting part, that’s work no matter what the medium, but lately I find the rest of the process (developing, scanning, storing) to be more trouble than it’s worth.

Thing is, I enjoy spending time in the darkroom, processing film. It’s meditative; the perfect hobby for an introvert. I have various wonderful old cameras, which are often reason enough to shoot film. But is it worth the trouble?

If forced, I must admit that I like being seen as a “film photographer.” It makes me feel like I’m in a group separate from the masses. I like being an outlier.

The trouble, I’m finding, is that I don’t really like the results I’m getting. I’ve shot maybe 20 rolls of film this year and a couple dozen large format negatives. Not a ton, but I’ve gone through them and there are only a handful that I really like, and most of those I only like because of their filminess.

By “filminess” I mean grainy, blurred or otherwise odd in some way that screams “I’m not an iPhone photo!” Is that really the characteristic I’m going for?

I look at a lot of film photographs on social media. I’ve begun noticing that they’re often not very good. Aside from the fact that they were made on film, they’d be entirely forgettable. A lot of the images look like nothing more than an excuse to use a cool camera or a way to finish the roll.

In fact, this attitude is what I see in my photos, and I don’t like it.

As usual, I’m overthinking things, but the infrastructure I have amassed in order to ease the process of shooting film is ridiculous. If the results were better, I wouldn’t mind. I’m tired of getting to the end of the long, sometimes tedious and difficult process only to look at the images and think, “meh.”

Film photography is a wonderful hobby, but maybe I need a little break from it. 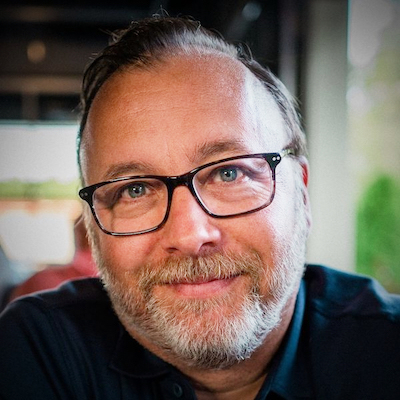